Cavafy was translated into Catalan rather than any other language of the Iberian Peninsula by Carles Riba (1893-1959), who contributed decisively to the enormous influence exercised upon the Greek poet of the twentieth century Catalan culture. Eusebi Ayensa philologist and songwriter Josep Tero LEA Athens Festival presented the poetic-musical evening ‘Cavafy in Catalonia’, a portrait of the poet in the letters mark and singer-songwriters of our country. The event will be held June 13 in the library Poems & Crimes of Athens.

After a brief presentation of Cavafy in Catalonia and its mark on literature and music of the twentieth century by author, songwriter Josep Tero present his latest album, Cavafy in concert, which projects the world Constantine Cavafy poems through which he and Lluís Llach have music. The event will be presented by writer Petros Markaris and will be held in Catalan and Greek.

The LEA Festival (Festival de Literatura Iberoamericana Hellen Athens) was founded in 2008 to promote intercultural dialogue between Latin American countries and the Hellenic Republic and encourage a taste for literature and the arts from these countries to Greece. The ninth edition will be held from 7 to 19 June in Athens and 16 to 18 in Lefkada Island, and is curated by the Greek writer Petros Markaris.

Eusebi Ayensa (Figueres, 1967) graduated in Classical Philology and a doctorate in Romance Philology. Professor of Classical Greek and modern for more than ten years, he has published numerous articles on modern Greek literature. He has published four volumes of Greek letters Antoni Rubió i Lluch and versioning works of Greek writers in Catalan Constantine Cavafy, Yiannis Ritsos, Seferis and Iorgos Iorgos F. Pieridis and Greek popular poetry in Catalan and Spanish. Since October 2007 directed the Cervantes Institute of Athens.

Josep Tero (L’Escala, 1951) broke into the music scene 80 years as one of the leading exponents of the so-called ‘second generation’ of the song in Catalan. He made his debut before the public in 1982 in a concert with Lluís Llach and Marina Rossell, and since then has performed all over the Catalan Countries and other parts of Europe and the United States. His work highlights the work of spreading the Catalan poetry and traditional songs as well as songs committed to environmental protection and individual and collective freedoms. 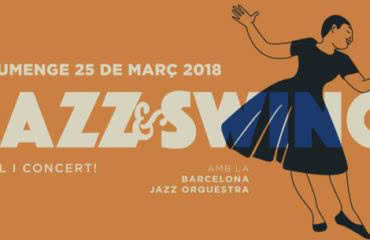 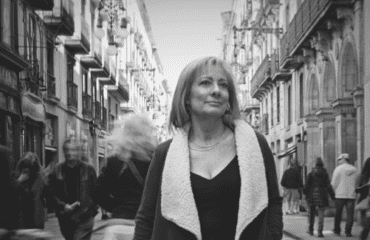 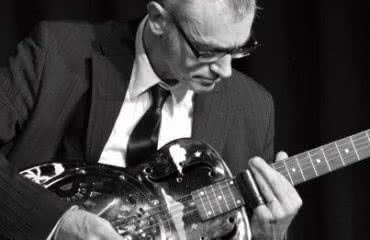