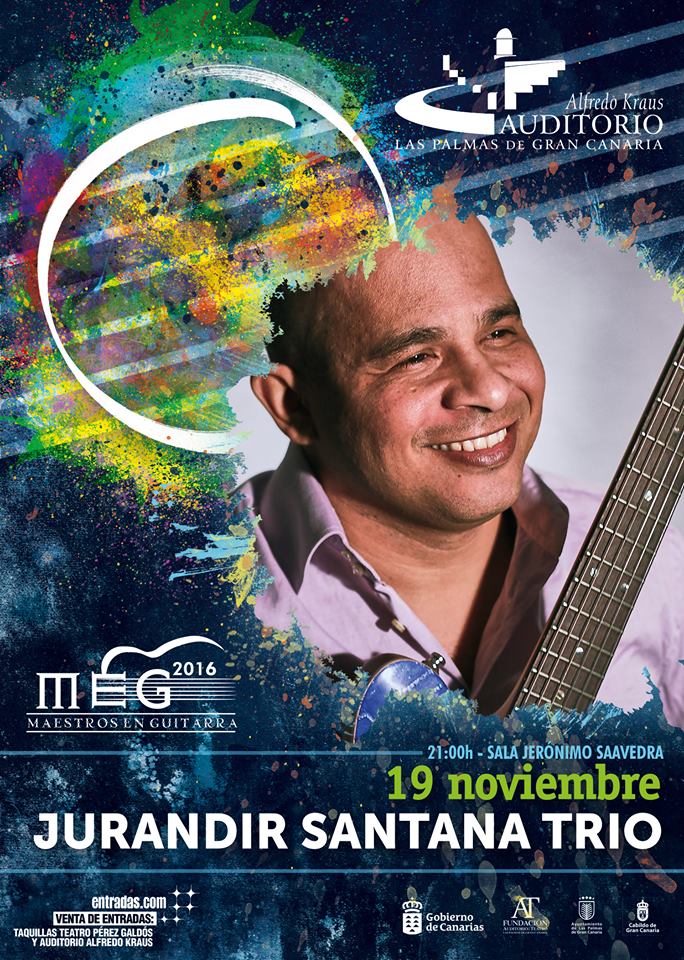 Jurandir Santana, Bahia, born in Salvador de Bahía (Brazil), instrumentalist, composer and musical director. He has dedicated his 25 years of musical career to the interpretation, research and diffusion of Brazilian music. A long career that has allowed a deep knowledge of the Brazilian musical complexity and in which they have not lacked the creation, the search and the discovery of new sounds and rhythms.
His identification with music began at ten years of age and since then he has accumulated an important musical knowledge that he has been able to transmit today, adding to his tours around the world, his activity as a teacher in workshops, for he has developed a plan Of highly respected and valued studies.
As a teacher he has been invited to teach and transmit his musical experience at some of the world’s most famous music schools: the Berklee College of Music in Boston (USA), Western Illinois University (USA) Such as the Curitiba Music Office or the African Marketplace, the most important festival of African music in Los Angeles.
In 2003 he made a milestone in his career as a virtuoso soloist and instrumentalist: collaboration with the well-known American bassist Matt Fergusson and singer Ithamara Koorax (chosen by Downbeat magazine as one of the three best jazz singers in the world)
In 2006, Jurandir Santana released the first album So Brasil, a project that won the Braskem Prize for Culture and Art, a work that is the result of two decades of musical research, in which it brings a new sound and discovers unexpected nuances of Brazilian music . With this work he traveled taking his music for three years to Brazil, Spain, Italy, Portugal and USA.
In 2012, he decided to move to Barcelona, with the aim of knowing and learning musical information, exchanging and mixing rhythms, meeting musicians from different parts of the world.
In parallel, he works as musical director or guitarist for artists who also express regional rhythms such as Mariene de Castro, Armandinho Macedo, Roberto Mendes, Mû Mbana, Fabiana Cozza, Jaques and Paula Morelenbaum.
He has just released his new album Um Segundo. On this occasion he adds to his instrumental proposal his new facet as a singer and lyricist. With enthusiasm he has started the tour to present this new show.
Musician very recognized in Brazil and with a solid musical career, Jurandir Santana has reached a deserved place in the international market. His work has made him a prestigious musician, both in European countries and in the United States. 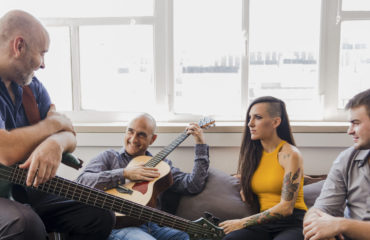 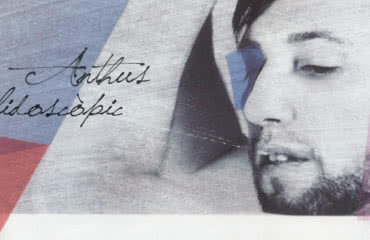 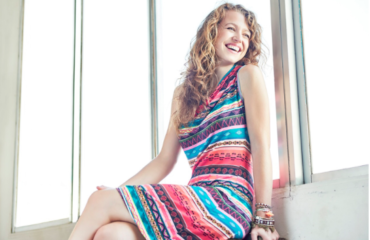