Born in Xàtiva (Valencian Country) in 1960, when he was only 16 years old, he began touring the towns of the Valencian central regions, looking for people who kept alive the memory of traditional music, later spreading the songs through live performances, and over time, leaving them recorded on discs. The publication of the interpretations of the field recordings began in 1985, with the album “Balls and Cançons de la Costera”.

Until in 2006 the first album was published in his name, “Si em pose a cantar cançons”, produced by Néstor Mont, with some arrangements that updated the traditional musical discourse and that meant the outbreak of the “Botifarra phenomenon”.

In 2009, he edits “Te’n cantaré més de mil”, with the production and arrangements of Tóbal Rentero, which takes him one step beyond folklore and turns him into an artist of the so-called Global Music (World Music).

The year 2011 sees the light “La barraca”, an album in collaboration with Quico el Célio, Noi i el Mut de Ferreries, Catalan musical formation from the lands of the Ebro.

In 2012 he takes on the challenge of joining two ways of seeing typical Valencian music, the rondalla and the band, and publishes “Botifarra a Banda”, with arrangements and production by Ramon Lorente and Pere Ródenas. And the 2013 “Metalls d’estil”, with the prestigious Spanish Brass Luur Metalls group.

The year 2014 he edits the album “Ja ve Nadal”, with arrangements by Pere Ródenas.

The great personality of this “cantaor” (singer) makes him an unrepeatable communicator; a simple man who refuses to have a mobile phone, driver’s license or internet; an artist who never says no to a collaboration with other musicians and who maintains realism intact despite his success (“you have to have your feet on the ground, and these things, just as they rise, go down”, says in the documentary that it has been done about him).

His is the story of someone who sowed in a wasteland (“when we started, traditional music was a landscape in ruins”, warns Vicent Torrent, of the group Al Tall); Botifarra is responsible for having caused people “an attack of dignity that makes me feel happy to be Valencian” (as summarized by Miquel Gil, who was also a member of the already dissolved Al Tall group).

2009: Enderrock Award to the best folk music album for the work “Te’n cantaré més de mil”. In the section of popular voting also won in the categories of best album, best singer and best song.

2010: Puig-Porret Award, in the category of folk music.

2011: Enderrock Award for the best album, best song and best artist for the album “La barraca”, granted by popular vote.

2016: Medal of Honor of the Valencian Cultural Council. 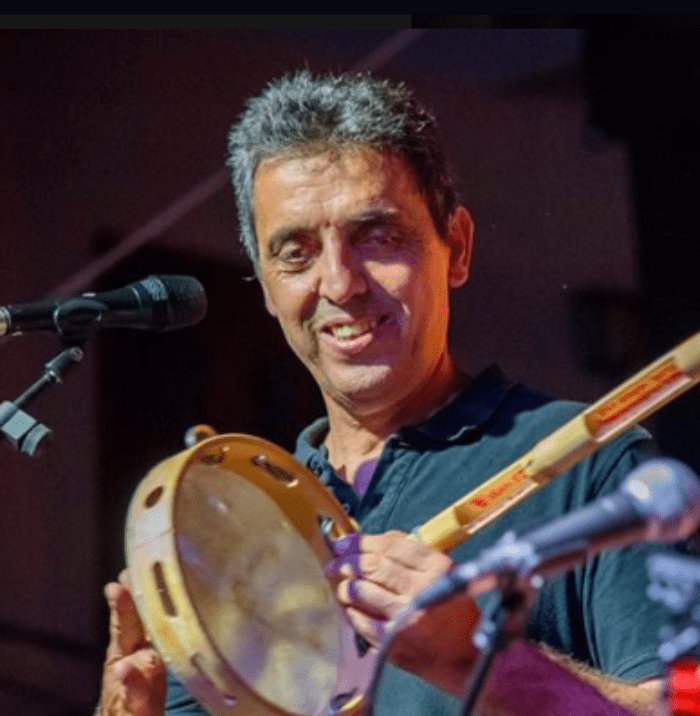