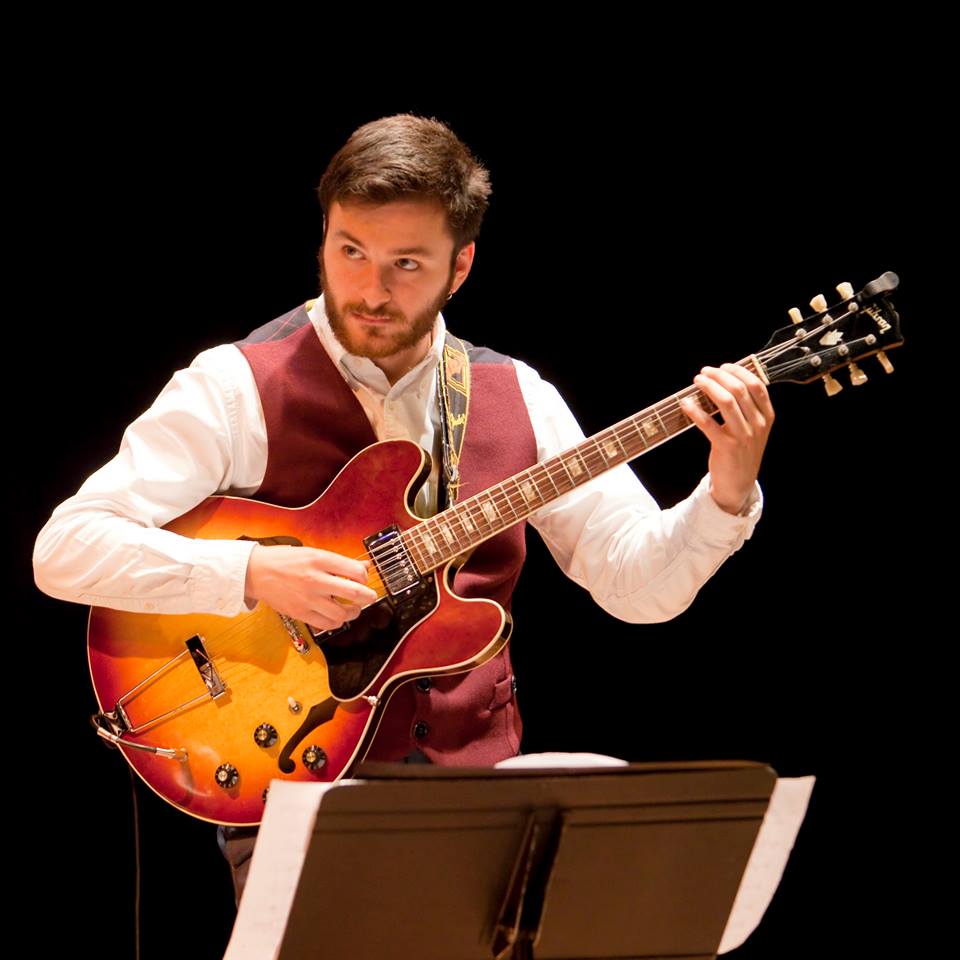 Edition Records and the Royal Academy of Music are pleased to announce that the 2016 winner of the sixth “Kenny Wheeler Jazz Prize” is the outstanding guitarist and composer Rob Luft.

The Kenny Wheeler Jazz Prize is awarded each year to a young artist who demonstrates excellence in both performance and composition, selected from all graduating jazz musicians at the prestigious Royal Academy of Music in London. The prize includes release of the artist’s proposed recording on the Edition record label: Rob, the sixth recipient of this major award will release his album in 2017, he follows in the footsteps of the highly acclaimed previous winners; saxophonist Josh Arcoleo in 2011, trumpeter Reuben Fowler in 2012, vocalist Lauren Kinsella in 2013, bassist Misha Mullov-Abbado in 2014, and Ralph Wyld in 2015 – whose album is due for release later this year.

The judging panel – Edition Records boss Dave Stapleton, the Academy’s Head of Jazz Nick Smarttogether with Evan Parker, saxophonist and lifelong collaborator of the late Wheeler – met in June to decide the winner.

Evan Parker said: ‘This year’s discussions were more intense than ever.  The standard of musicianship and originality of creative vision that have become the hallmark of the Kenny Wheeler Prize winners were achieved by many of the entrants so that, inevitably, other considerations came in to help us make our final choice. Rob Luft convinced us that not only was he a great improvising guitarist, but his written material, arrangements and leadership seemed to inspire the other members of his group to play their best. Our final decision was unanimous.’

Edition Records boss Dave Stapleton also commented: ‘In this sixth year of the Kenny Wheeler prize, the wealth of talent emerging from the Academy’s Jazz course continues to astound us on the panel. It is an exciting and encouraging indication of just how strong the future looks for the jazz scene, especially at a time when the recording industry is evolving so dynamically. It was in this spirit that the music and guitar playing of Rob Luft shone through. He is already a remarkably experienced and accomplished musician, and he presented a clear vision that was particularly coherent with both the legacy of Kenny’s own aesthetic, and with Edition’s artistic direction. Rob’s own musical direction combined with his gifts as an instrumentalist and composer, will no doubt provide huge value to the strength of the European jazz scene in the future and we look forward to sharing Rob’s journey on releasing his debut album.’

Rob Luft said: ‘To be the recipient of the 2016 Kenny Wheeler Prize means a great deal to me, as it gives me the chance to work alongside Edition Records in making my debut album recording. This represents a golden opportunity for me to think artistically and creatively about my music at a time when it is increasingly challenging for young jazz musicians to do so.’

Rob Luft, an award-winning 22-year-old musician from London, has been described as one of the UK’s most prominent and talented young contemporary jazz guitarists. Praised by The Times for a run of recent performances at Ronnie Scott’s, Rob has been tipped ‘to achieve great things in the future’.

Having joined NYJO at the age of 15, Rob then went on to study on the jazz programme at the Royal Academy of Music. Subsequently, he co-founded the tango quintet The Deco Ensemble, with whom he has released one album, ‘Encuentro’ (2015), featuring the music of Argentinian composers such as Astor Piazzolla. With this group alone, Rob has performed in The National Philharmonic (Warsaw), The Purcell Room (London), Salle Cortot (Paris), Ministry of Culture (Bratislava), Palazzo Brancaccio (Rome), as well as in many other major European cities. Other concert highlights include performances with artists including Django Bates and Loose Tubes, Eddie Parker’s “Mister Vertigo”, Stan Sulzmann, Gregory Porter, Hamish Stuart and Liane Carroll.

‘Guitarist Rob Luft is a player the jazz scene will certainly be hearing plenty from’
John Fordham, The Guardian 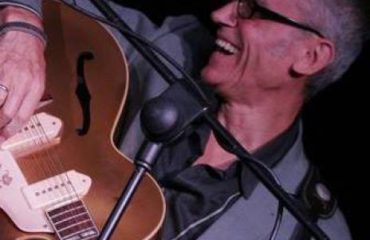