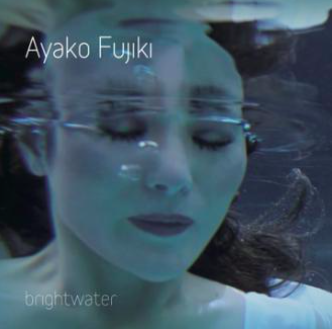 Disculpa, pero esta entrada está disponible sólo en Inglés Estadounidense. For the sake of viewer convenience, the content is shown below in the alternative language. You may click the link to switch the active language.

Japanese pianist Ayako Fujiki was a pupil of Alicia de Larrocha. She’s previously recorded music by Schubertand Granados, but this disc’s 13 tracks were self-penned. Flamboyant flurries betray Fujiki’s Spanish influences, and there’s a hint of French Impressionism. The most appealing moments come early on; the title track contains a charming slice of salon music, bookended by a very Debussyian sequence of chords. And “Melancholic Bar” suggests more than a passing acquaintance with the music of Satie, the left hand’s rocking chords underpinning a sequence of tunes which the Parisian eccentric would have appreciated. It sounds so effortless that you’re left wanting more, though nothing else is quite so memorable; several short numbers sound more like improvised sketches than fully-realised pieces.

“Weathered Pebble” has fun with a famous, treacherous chunk of Chopin, and “Moonlight Sketch”’s overdubbing is well-achieved. Technically, the playing is impressive, though the virtuosity becomes a little wearing as the disc proceeds. Which is mostly the fault of a very close and constricted recording balance – this piano certainly doesn’t sound like a Steinway. And the packaging is disappointing: we get a few attractive photos but zilch about the pianist or her music. Fujiki deserves better. 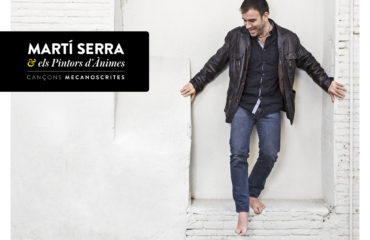 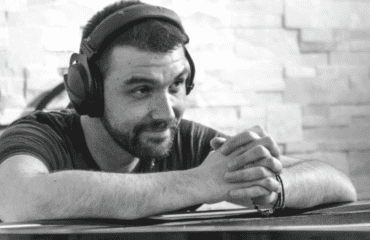